This is what Christmas is all about – goodwill, festive cheer, food, alcohol and spending quality time with family. Sadly, the “family” element to Christmas can get a bit lost with distractions such as smartphones, tablets, games consoles. And with on-demand TV and movie screening, the traditional of sitting together to watch the big Christmas Day movie premier on TV just isn’t the same.

Make a change this year and put the tech down for a few hours to enjoy some old school Christmas Day games! Here’s our Top 10 tech-free games to dust off and give a try this Christmas and a few old school games you probably shouldn’t try!

I don’t think there is anything more traditional than Charades, is there? Perform your best miming act in front of the family and see if they can decipher the book, film or television show. 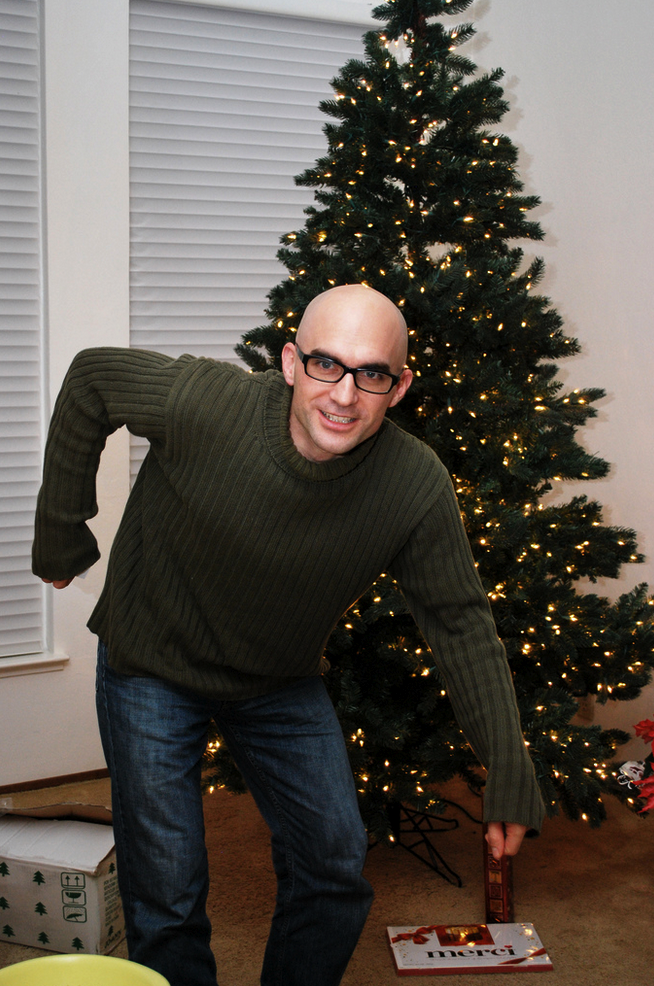 We know people love throwing shapes in the form of what they get given with a glass of wine, a piece of Christmas cake in each hand. Complete with the party hat on your head. This game can bring out a lot of laughs and a lot of frustrations – particularly if you’re stuck on a team with someone who’s bad at it! 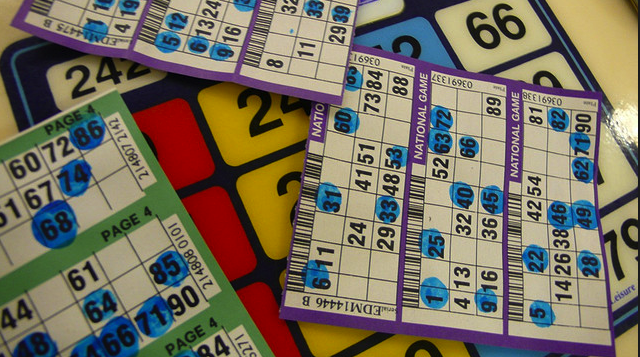 Bingo is of course not just a Christmas game. But it’s a great family game to play at Christmas and one that adults and children can both participate in. Look out for Christmas-themed bingo sets. Or start the fun in the run up to Christmas by making your own Christmas Bingo cards. Give the announcer in your family a microphone and let them set the tone for the game!

As traditional Christmas party games go, 20 Questions has been there at the forefront of the game for quite a while. Reportedly originating in the US, the game was widely played in the 19th century. Pick an item or person, then let your guests ask you up to 20 questions to try and guess what your item or person is. The catch is, you’re only allowed to answer “yes” or “no”. By process of elimination, they might be able to get your pick!

Monopoly is the genuine classic board game that we hope everyone has played at least once. With a very capitalist theme, the aim of the game is to buy up all the properties on the board and bankrupt your fellow players! The game has been played in its current form since 1935 when the modern concept of the game was established. 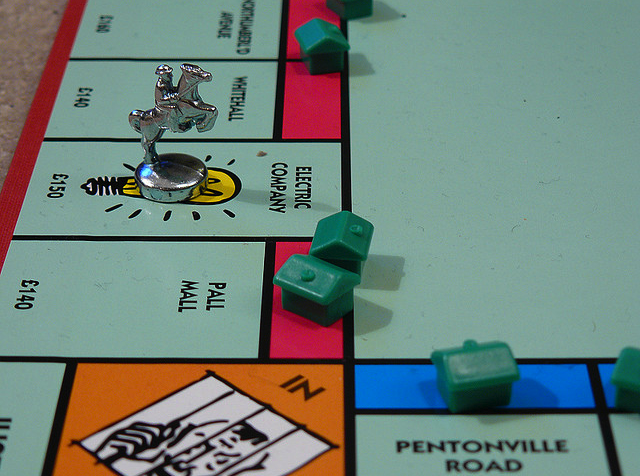 Indeed, that means if the game has been around in its current form since 1935. That’s a hell of a lot of Christmas hours! Popular in the 1940’s and throughout the 1950’s as the Christmas board game of choice, Monopoly’s popularity has gradually receded. It is however, still a popular board game and of course it is still a popular Christmas Day pastime.

One of the more physical games to play on Christmas Day and a true classic! Twister is a game of endurance, especially when faced with your grandparent’s feet! It’s great fun and is the perfect Christmas Day party game, although we wouldn’t recommend playing it straight after Christmas dinner! 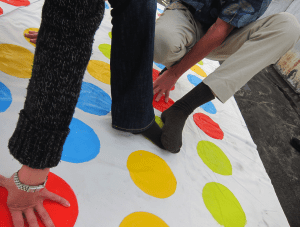 Derived from Rudyard Kipling’s 1901 spy-novel, Kim, this game was part of Kim’s training as a spy. This involves the host collecting a tray of different household items and placing them on a tray with a cover over them. The items are then showed briefly to the guests and then covered up again. The guests them have to write a list of all the items they can remember. The person who remembers the most items wins.

One of the simplest games in our list! The Laughing Game consists of one of a group of people attempting to make a second group laugh through gestures and faces. Whoever can resist laughing the longest wins! An incredibly fun and simple game but it ensures there’s good vibes around at Christmas time.

Musical Chairs is the classic kids game. Obviously adults can play it too but doesn’t it just remind you of school? Now, playing it on Christmas Day can be enormous fun and it gets the whole family involved.

This game has many names, Celebrity Heads, Guess Who, and more. Each person writes a celebrity onto a post-it note and sticks it onto another person, ensuring that they haven’t read the name. Each person then has to figure out the celebrity they have been assigned by asking yes/no questions. This game can become incredibly infuriating as well as fun in equal measure.